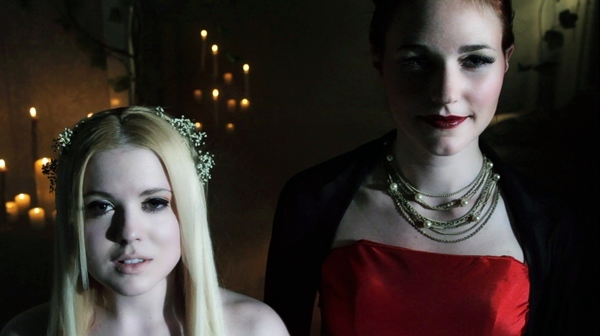 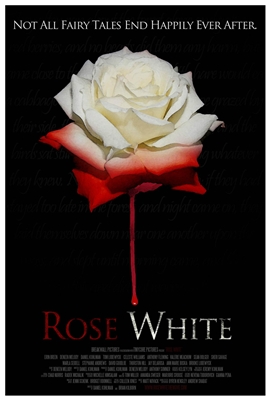 I adored this short movie so much that I waited a few days and watched it again to let its power, strength and beauty wash over me fully before I set type to screen, Rose White is about two sisters whom want to protect each other from everything harmful in life.

Erin Breen's strength and beauty flowed through her to portray the courageous Rosalyn so effortlessly that I sometimes thought I was watching a full feature film veteran of many years her age, I also felt so moved by Deneen Melody's performance of the quiet yet so dramatic Lily that I began to forget there was other actors in Rose White at all, she said so little vocally but showed expressions that held millions of words with massive dramatic power, I could go on and on about all the amazing actors and actresses in this movie, especially the very talented Ann Marie Boska's portrayal of young Rosalyn, but i don't want to spoil the movie's charm.

I don't think anyone who watches the short movie Rose White will be able to say anything derogative, from the amazing music and sound effects, to the sublime lighting and camera work, Rose White deserves awards for everyone who was involved from the gaffer to the actors.